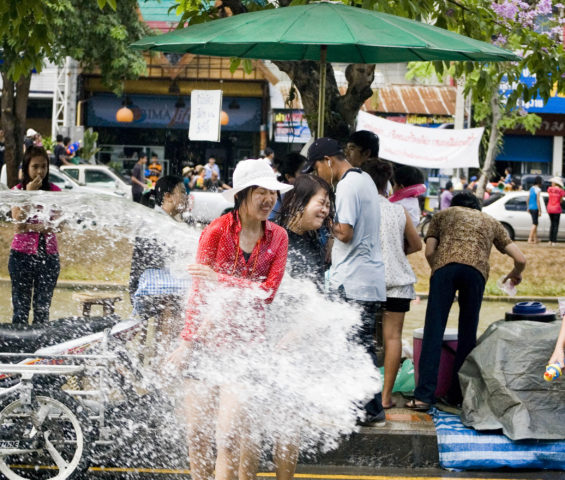 Songkran - Chiang Mai, Thailand The annual Songkran festival in Thailand is one of the most spirited and joyous celebrations in the world. The traditional Thai New Year is held in mid-April and noted for it's giant water fight for three days by the throwing and sprinkling of water and chalk for good luck. 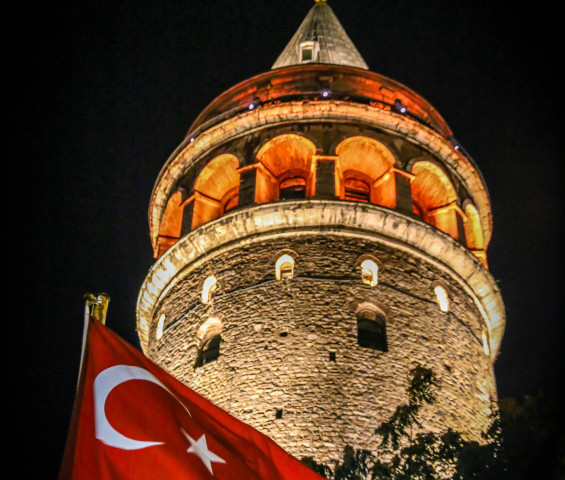 Istanbul - Turkey One of the most majestic, historic and picturesque cities which straddles the Bosphorus River, Istanbul is the dissection between Asia and Europe through centuries-old beauty. 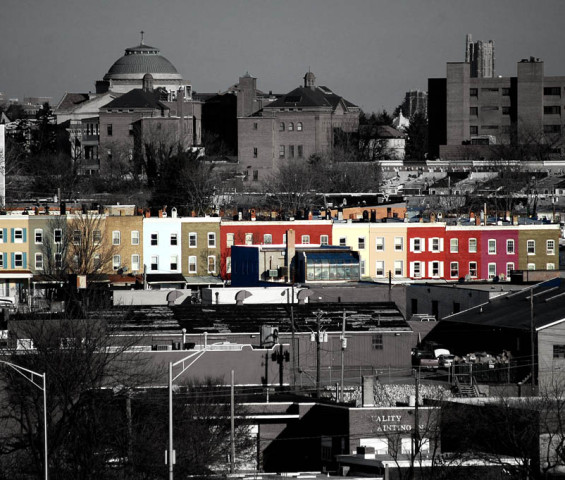 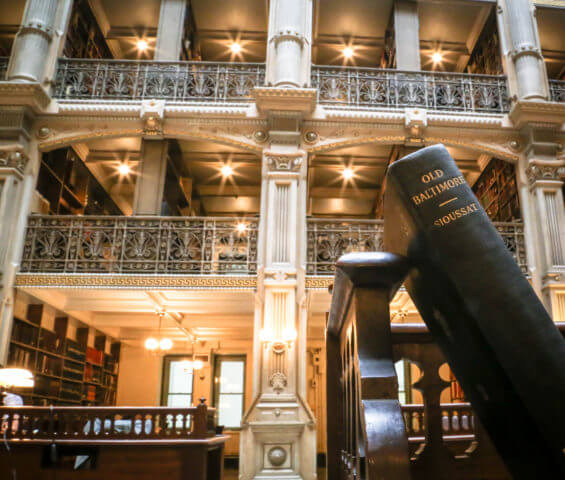 Peabody Library - Mount Vernon, Baltimore The beautiful, 19th century library, open to the general public, as the goal of famous Baltimorean merchant/banker/financier/philanthropist George Peabody to create a library "for the free use of all persons who desire to consult it." 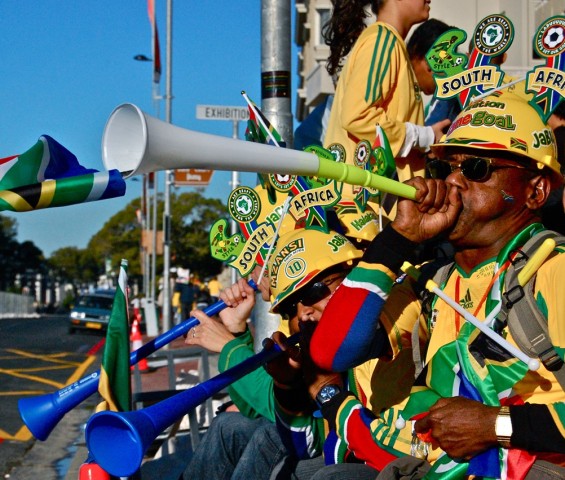 South Africa - World Cup 2010 Traveling throughout the beautiful country of South Africa for the 2010 World Cup photographing the people, landscapes, excitement and events of the most famous tournament. 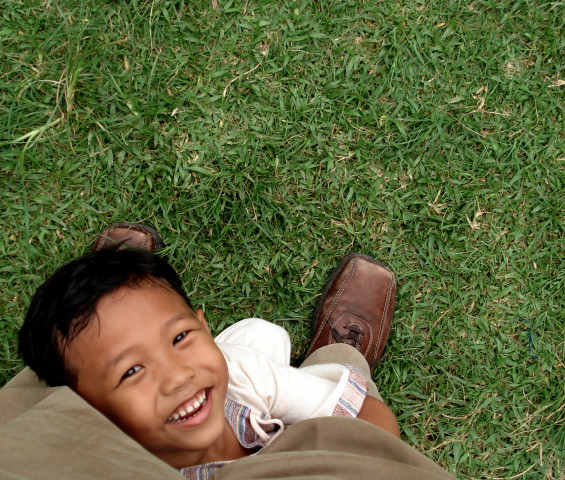 Eyes of Self Eyes of Self is a photography exhibit focused on the many faces, environments and emotions of the children of southeast Asia. 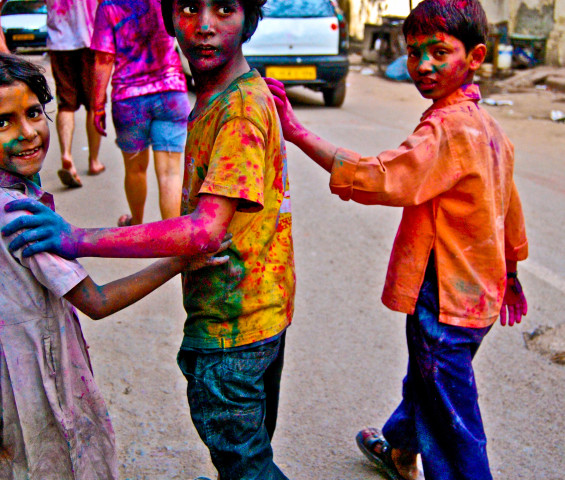 Holi Festival - Delhi, India Celebrating the Holi Festival is unlike any other experience; joyously blessing thousands of strangers with bright, vibrant dyes and paint. 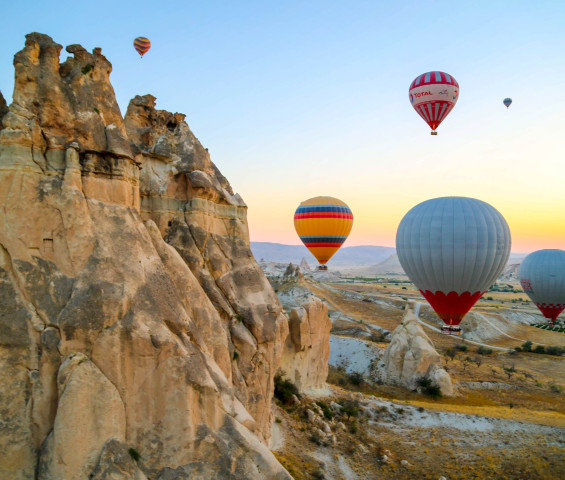 Cappadocia - Turkey One of the largest, daily hot air balloon launches in the world, Cappadocia Turkey is the unique and mysterious backdrop of fairy chimneys and plateaus for spectacular vistas. 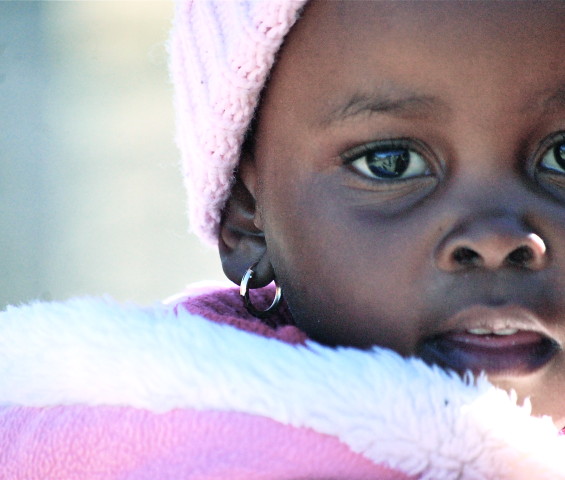 Lesotho Lesotho is a landlocked country full of struggle, strength, and beauty. The photographs captured from this country are some of my most emotional and moving.
© COPYRIGHT 2021 W MICHAEL TIRONE PHOTOGRAPHY